You have permission to edit this article.
Edit
Home
e-Edition
News
Diversions
Columnists
Multimedia
Obituaries
Classifieds
Share This
1 of 4 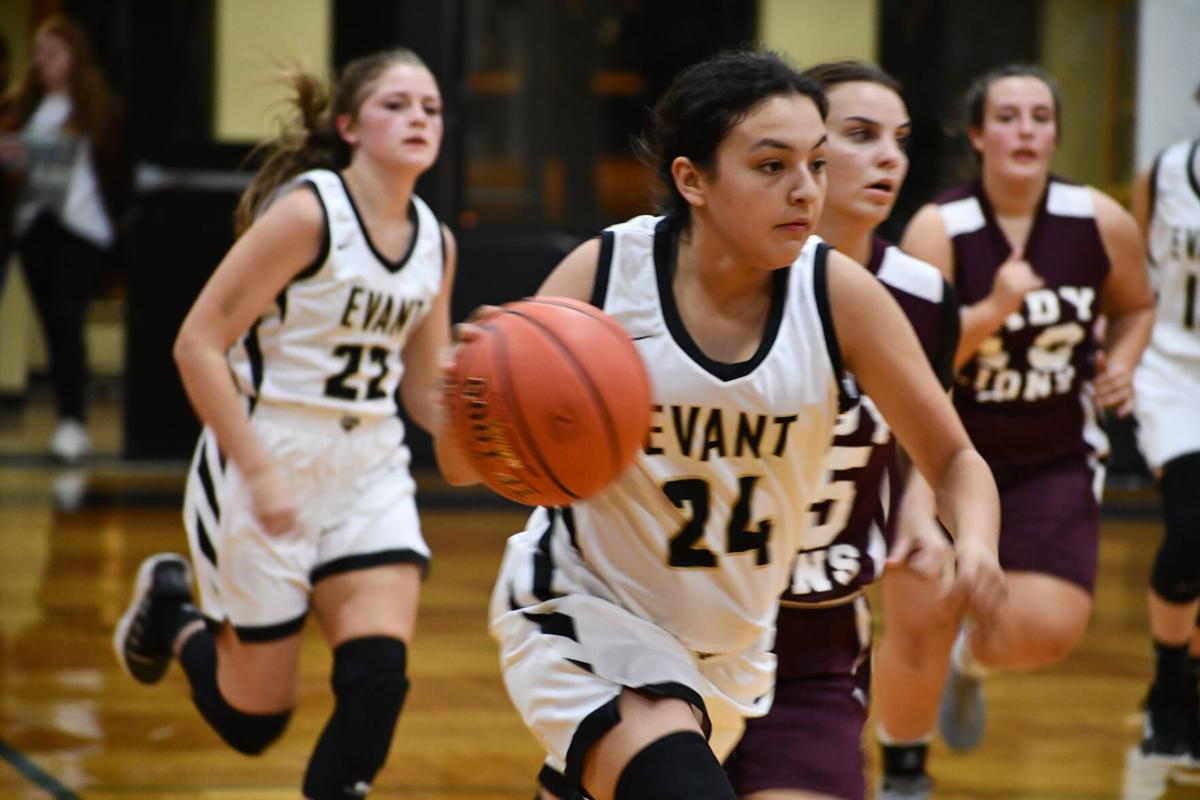 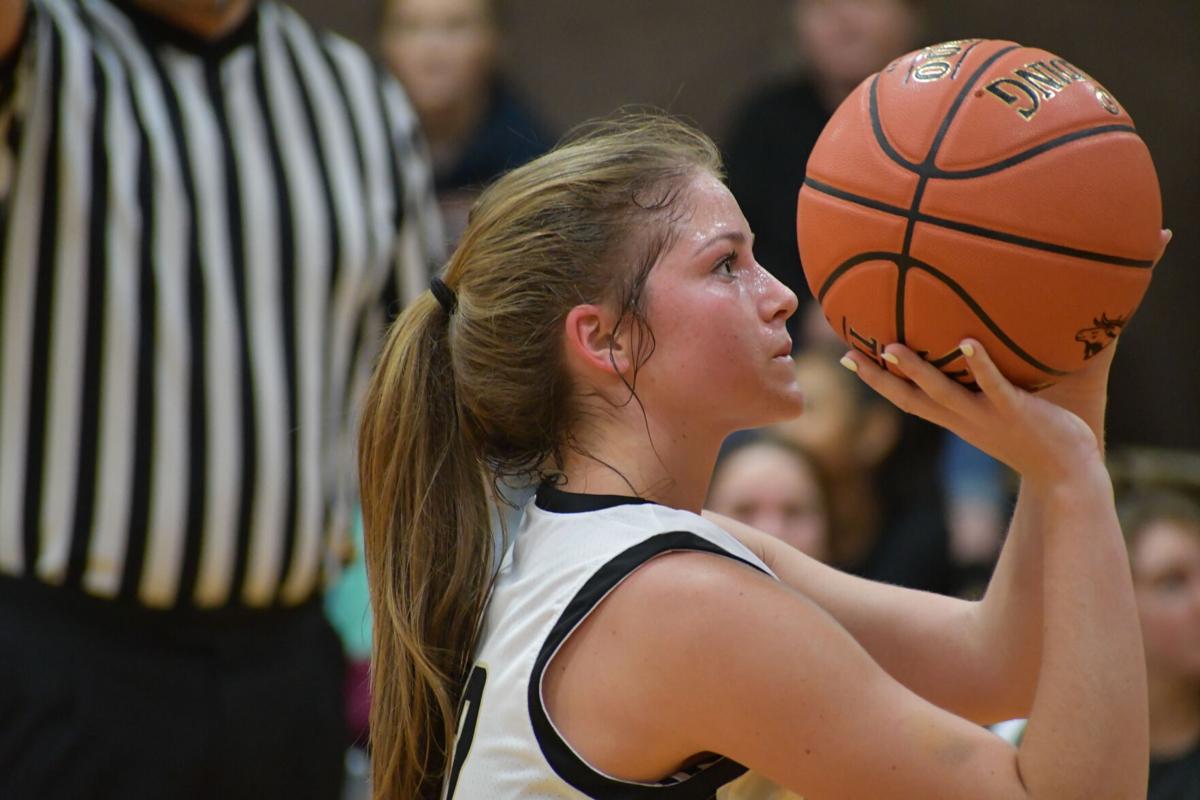 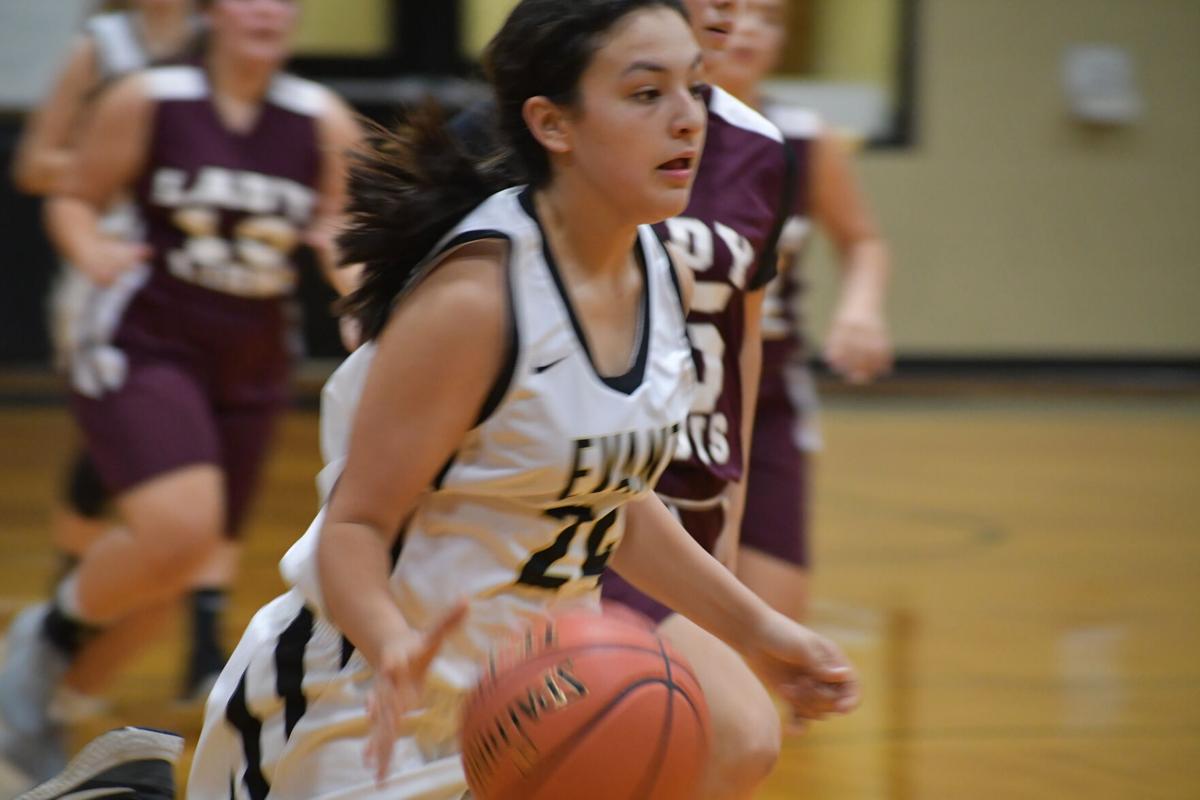 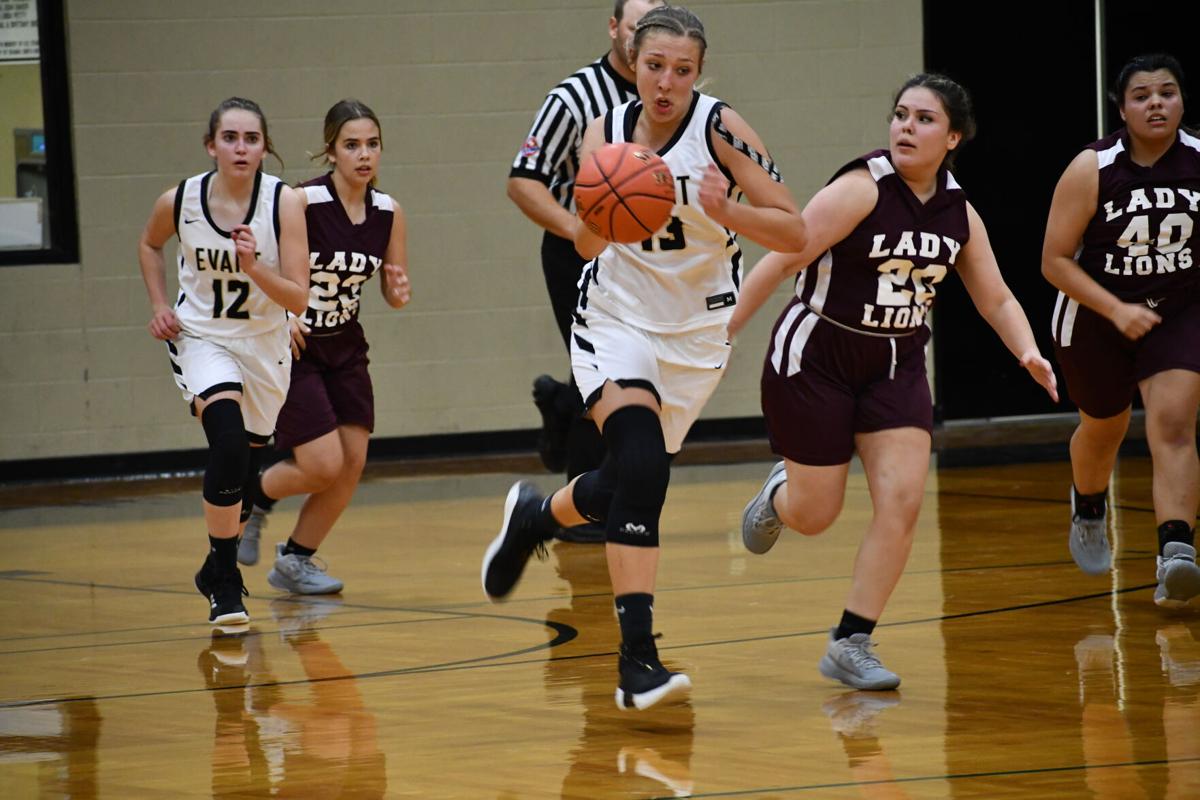 After just one day of practice, the Evant Elks girls basketball team hit the hardcourt with a 49-30 victory over the Cranfills Gap Lions Tuesday at Evant.

“They did a good job, they looked good for the first time out,’’ Evant coach Chad Baker said. “They are only going to get better.’’

Evant’s team has eight girls this season as the program bounces back from missing last season because of COVID-19.

Two seniors and six freshmen are returning this season for Evant.

The Elks were able to take control early with some inside shots from Burton. The Elks played at a good tempo and controlled the pace against the visiting Lions.

Rodriguez was the team’s best in penetrating and getting good shots off the glass on nifty moves in the lane.

Evant scored the game’s first eight points before Wilson hit a perimeter shot six minutes into the contest. Cranfills Gap closed the opening quarter with a run to pull within one point by the end of the quarter.

Evant never trailed and took control with a 11-4 run in the second quarter.

Evant had six players score in the opener. Other contributors were Harley Weeks with four points, and Izzy Gandy and Bree Ramirez with two points each.

Rounding out Evant’s team are Molly Waldrum and Haley Neri.

The Elks will play at home against Walnut Springs Friday, Nov. 12 before having road games Tuesday, Nov. 16 at Morgan and Friday, Nov 19 at Lometa.

The Evant girls competed in the volleyball playoffs a few days before the season-opener.

The Elks boys’ team will open its season Nov. 12 at Bluff Dale.