Skip to main content
You are the owner of this article.
Edit Article Add New Article
You have permission to edit this article.
Edit
Home
News
e-Edition
Diversions
Columnists
Multimedia
Obituaries
Classifieds
Share This
1 of 4 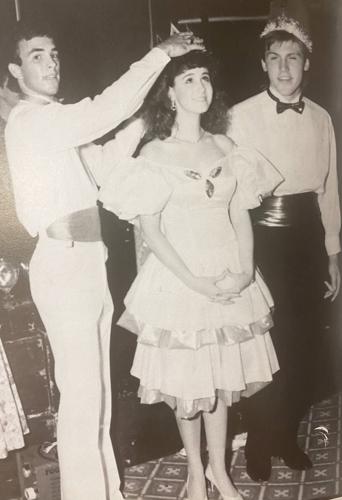 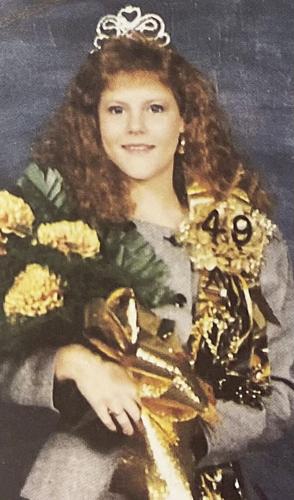 Dating as far back as the 19th century, the homecoming tradition has been held at colleges and universities to celebrate the season's first football game. In the 21st century, high schools now celebrate homecoming with an entire week with pep rallies, hallway decorations, parades through town, and the famous traditions of lighting the bonfire and crowning the homecoming king and queen.

The tradition of crowning the homecoming king and queen has stood the test of time; however, the fashion of the queen's dress and the homecoming mum, originating as far back as 1950 in Texas, symbolizes a  token of affection to your sweetheart, has changed tremendously. Who's to say which fashion trend reigns over the next, but they are worth a stroll down memory lane as Gatesville High School prepares to crown the 2022-2023 homecoming queen.

In the 1960s former GHS queen's hair length varied from shoulder to chin with the option for a large quantity of hair spray. A tailored two-piece jacket and skirt to the knees with stockings and heels accompanied by a conservative mum made of only a few satin ribbons and a natural mum flower as the centerpiece was the choice of most queens.

The 1970s introduced long flowing, pleated gowns with sleeves and a modest neckline. The 1980s turned a new corner with short-sleeved dresses, some cascading off the shoulder, scooped necklines, dresses trimmed in lace, and, once again, puffy hair.

The 1990s brought in permed, teased hair with bangs (the bigger, the better), shoulder pad jackets, skirts, and dresses. Mums began to double in size, and shiny braids, alternating ribbon colors, and specialized decor were placed on the mums.

Finally, the 21st century changed the homecoming queen's look completely. Long, free-flowing hair with minimal hair spray, plunging, complementary necklines, flashy satin, sequined dresses, and the highest of high heels will be seen as the queens take their final walk to the 50-yard line to see who will become the next GHS homecoming queen.