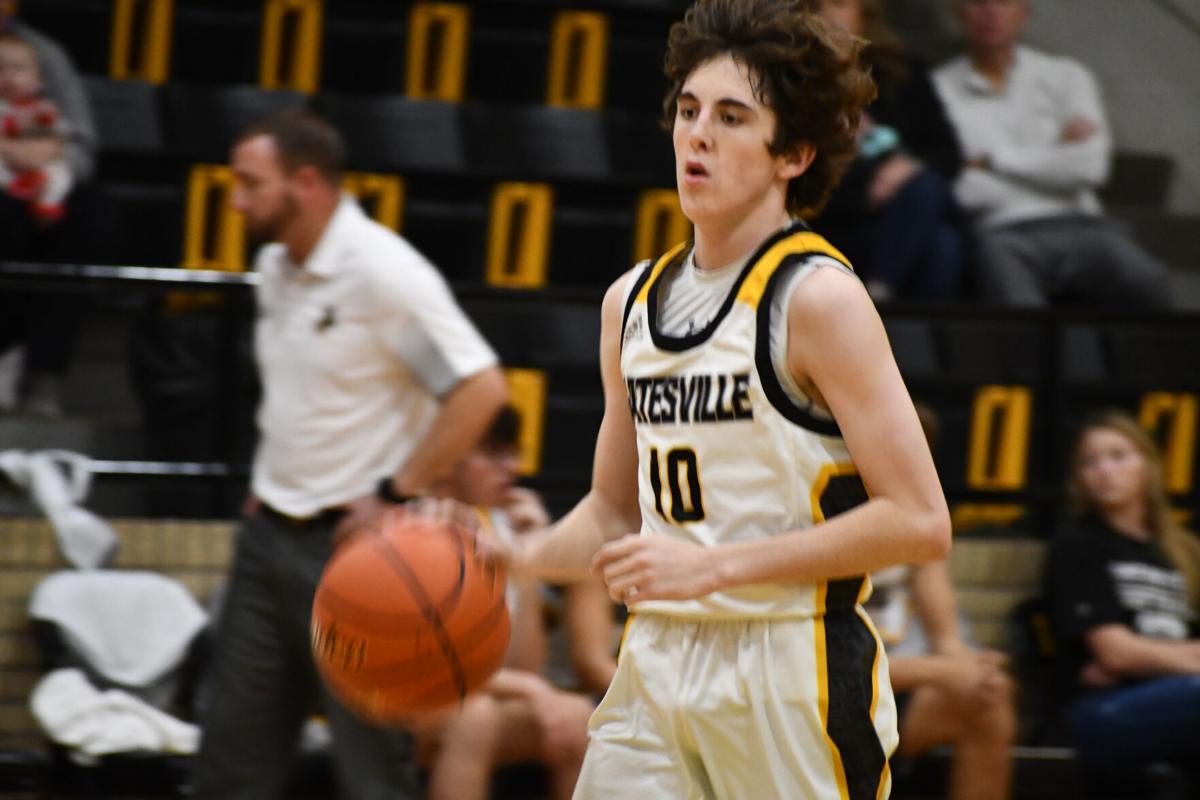 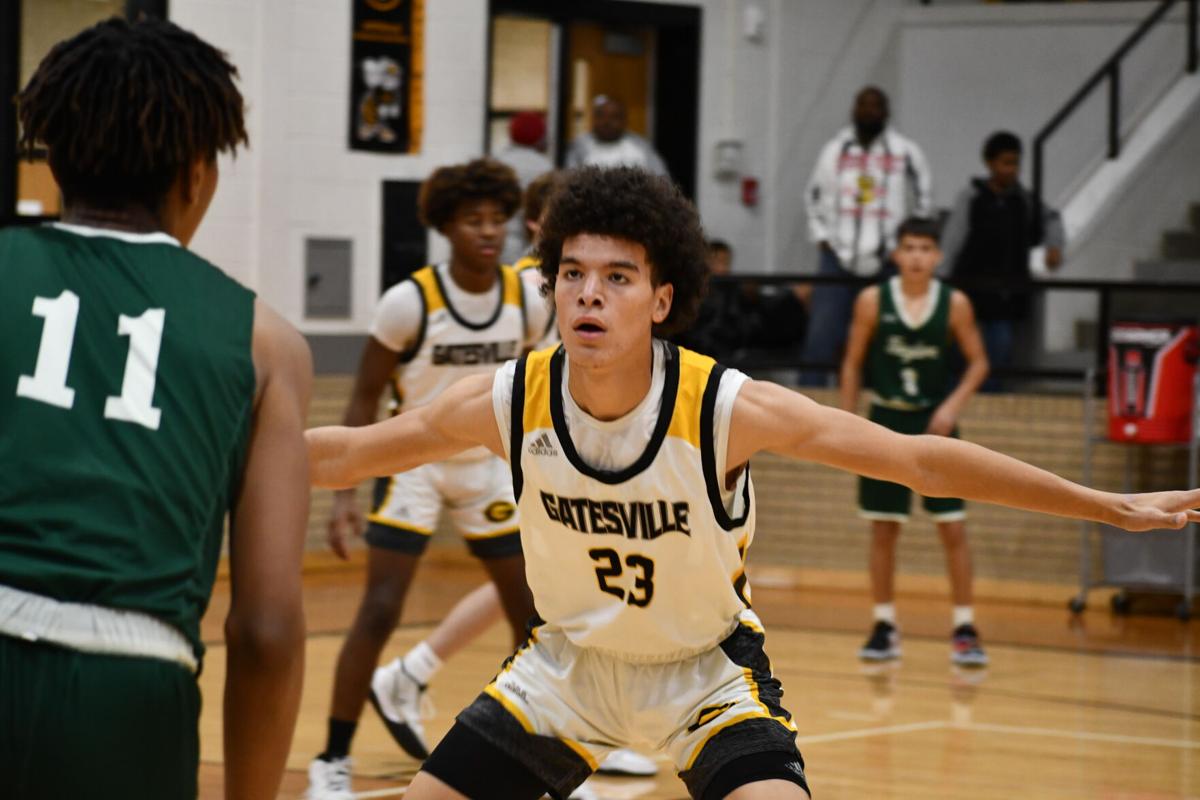 Gatesville High School junior Tyler Shea scored 23 points and pulled down 10 rebounds Tuesday to pace the Hornets in a 54-43 home loss to the Taylor Ducks.

Against Taylor, the Hornets trailed 19-17 at halftime before the Ducks erupted for an 18-11 third quarter run.

With 51 seconds left in the third quarter, Shea hit a follow shot to cut into the lead at 35-28.

Rayshon Smith, who finished with six points, had a key steal with 3:37 left in the game to pull the Hornets to within three at 44-41.

Smith scored two more for the Hornets’ only points in the final three minutes.

“Team is getting better and coming together,’’ Gatesville coach Brit Campbell said. “Last night we came into the game overconfident after playing better teams and playing better in the Salado tournament, and we didn’t play the way we are capable of, and had an off night. We need to learn that we have to show up and play to win every game. Tyler (Shea) has had great moments where he steps up and makes something happen for us. Carter (Williams) is playing well all-around both ends of the court.’’

In the Salado Tournament, the Hornets won four of five games.

Following are the tournament results:

Smith and Carroll combined for 17 points.