Skip to main content
You have permission to edit this article.
Edit
Home
e-Edition
News
Diversions
Columnists
Multimedia
Obituaries
Classifieds
Share This
1 of 3 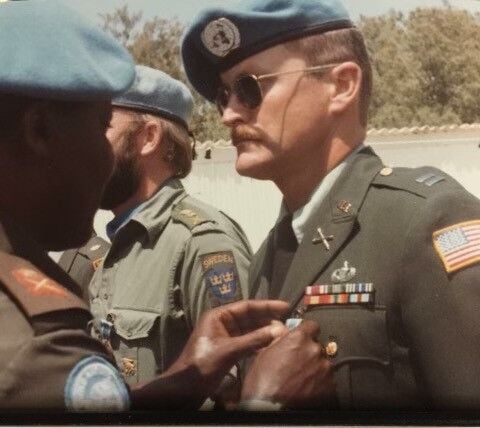 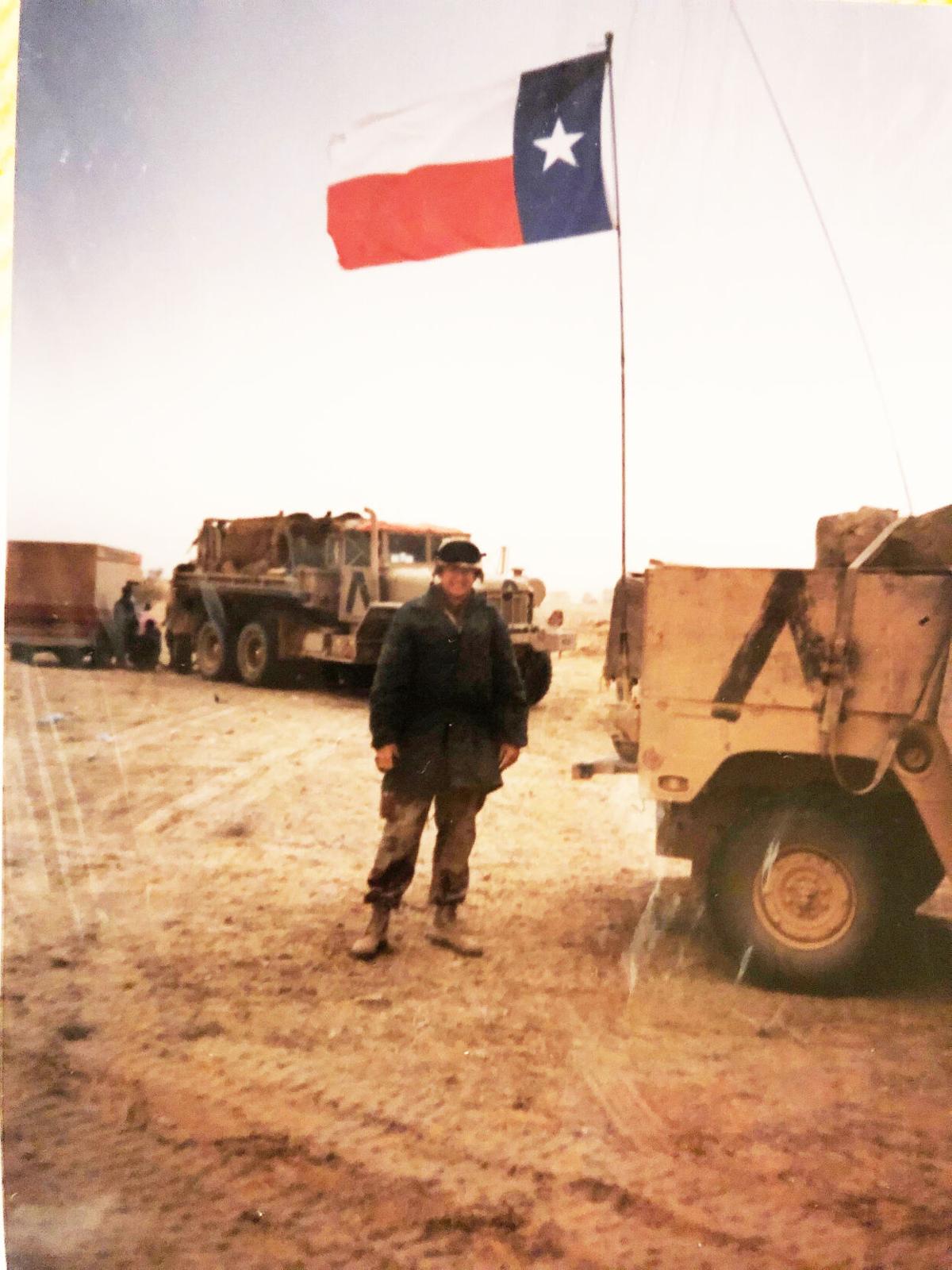 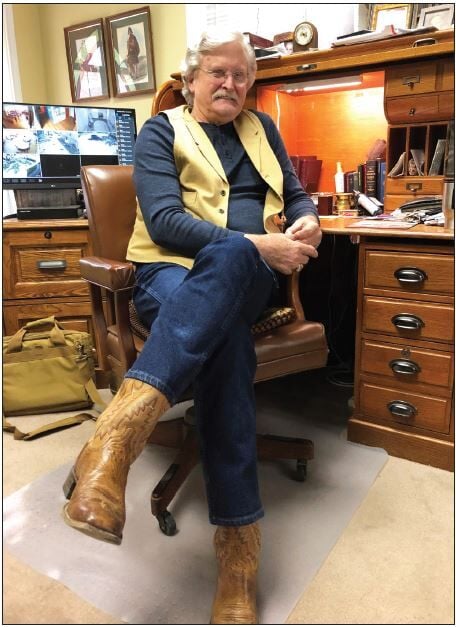 For 30 years as a member of the U.S. Army, Col. Dewey "Buddy" Wheat traveled the world, saw action as a peacekeeper and during Operation Desert Storm, Operation Enduring Freedom and Operation Anaconda.

While that service included multiple firefights and being held prisoner by Hezbollah for an eight-hour stint, he joked that his most dangerous assignment was escorting the Dallas Cowboys Cheerleaders on a visit to South Korea in 1995.

"For a married man, that was a dangerous assignment," he said.

Wheat, who grew up in Pampa, also shares a Nobel Peace Prize with other United Nations Peacekeepers for his service in Israel and Lebanon.

He retired from the military as a colonel in 2003.

These days, he is pastor of The Presbyterian Church in Gatesville, and his days in the military have prepared him well for the leadership and spiritual guidance his congregation depends on.

Wheat's father had served in the Navy in the Pacific during World War II, and said his dad told him the Navy was a better job in at least one area.

"He was a Navy man, and he told me (in the Army) I'd never eat right," Wheat said. "He fought in several campaigns in the South Pacific."

Wheat attended West Texas State University, and a shortage of funds to finish school helped motivate him to join the military. He found the calling to be inspirational, and although his original plan was to spend 20 years in the service, he ended up staying for 30 years. He served in the field artillery and also in special operations for the military.

"My parents were part of that great generation (who came of age during World War II) and they instilled in me a strong sense of service," Wheat said. "That's why I went in. I was blessed with good assignments, and it was the NCOs (noncommissioned officers) who took care of me."

Wheat was blessed in another way, as well.

"In three combat tours I brought back every single soldier home without injury," he said. "That's a rare thing, and I was very fortunate and very blessed. It's what I'm proudest of, but you can definitely give the credit to God."

Although there was the good-natured rivalry between the Army and Navy that probably made those early December football games a bit more interesting for his family, Wheat said it was all about serving his country, not his branch of service.

"Another thing I learned from that great generation that came before me was that you went into the service -- it didn't matter if it was the Army or the Navy," he said.

"Back in those days there was a strong sense of how important it was to serve your country and your community. Unfortunately we've lost a lot of that now. There's more of a focus on the individual."

Being able to experience the world was one of the things Wheat said he enjoyed most about being in the military.

"I probably would have never left Texas if it wasn't for the military," he said. "I've been able to visit Asia, Europe, South America, islands in the Pacific, and all but four of the countries in the Middle East.

"Just having the opportunity to meet people was incredible. I saw the world and definitely expanded my horizon. It broadened my vision of life and made me grateful that I'm an American."

Wheat credits his wife, Gayle, with her service and sacrifice as well.

"We'll be married 50 years in December, but before that she was my date to the ROTC banquet at West Texas State on May 11, 1967, and we've been together ever since," he said.

Wheat said he felt a calling to enter the ministry after his retirement. He was ordained as a Presbyterian minister in 2007, and in 2010 he moved to Gatesville to lead the local Presbyterian church.

"I've been blessed in so many ways, and I'm thankful for what I was able to do in the military and for what the Lord has led me to do today," he said.