Skip to main content
You are the owner of this article.
Edit Article Add New Article
You have permission to edit this article.
Edit
Home
e-Edition
News
Diversions
Columnists
Multimedia
Obituaries
Classifieds
Share This
1 of 4 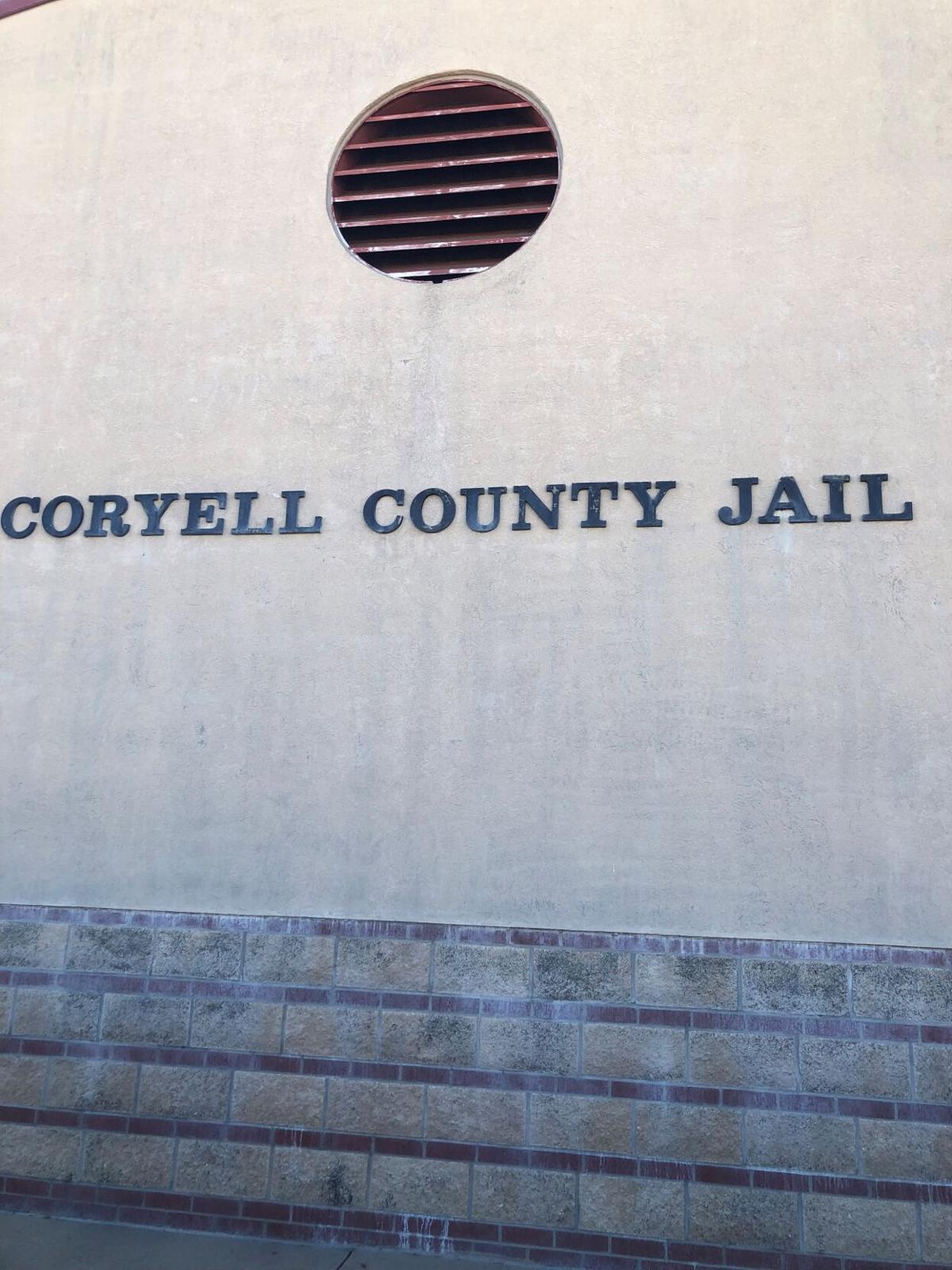 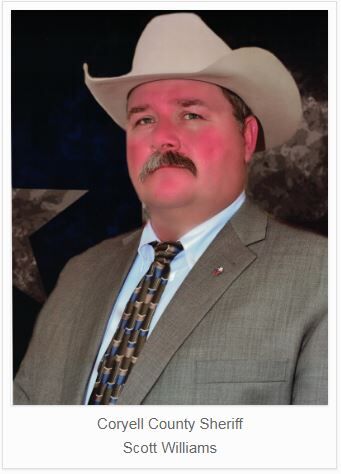 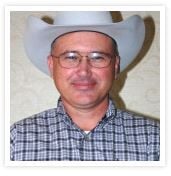 As Coryell County's jail overcrowding situation continues with little relief in sight, county leaders plan to schedule a workshop for early December in an effort to make the best out of a difficult situation.

County Judge Roger Miller said he thought it would be a good idea for the district attorney's office, county attorney, law enforcement officers and the commissioners court to meet "so we can get a full picture of where the inmates are, which have been convicted and which are housed out of the county."

He said reviewing and actively participating in the process can only help alleviate the chronic overcrowding concerns.

"I'm looking for ways we can be engaged so when we talk to the jail commission again we can show what efforts are being made," Miller said.

Sheriff Scott Williams said the concerns have been nonstop for the sheriff's office.

"McLennan County has enough beds to take all of our (excess) inmates, they just don't have the staff."

One option the county may have to consider is to place portable jail housing facilities.

"They bring it in and set it up - I think they could get those up in 24 hours, but it's expensive, about a million dollars," Williams said.

Tent facilities are also an option, Williams said, "But they have to be minimum security."

Those inmates who would not qualify to be kept in such facilities include pedophiles and those charged with crimes such as homicide, rape and aggravated assault.

"The only light I see at the end of the tunnel is if the county started hammering away (at the number of court cases)," Williams said. "The thing that's hurting us is lawyers wanting to talk to their clients, so we bring them back (to Coryell County), then the case is reset and we're stuck with the inmate. Contracts won't allow us to send them back. We're bogged down by this contract mess."

County Attorney Brandon Belt was asked for his assessment of the problem.

"The county attorney's office has done everything it can do to relieve the issue with the Coryell County Jail," Belt said. "Pretrial services doesn't work for me and I have no authority over felony cases."

"I believe it's safe to say it's not just one problem, it's an accumulation that's bogged us down from the jail to the court system," Sheriff Williams said.

"Looking at the avenues we have to be able to house outside the jail, we've done everything we can to get them bond."

He said he didn't see any immediate solutions "without spending a lot of money for portable maximum security type" facilities, "and they're expensive."

Belt said he was concerned about the number of jailers needed and the hours they have to work.

"I think eventually we're going to have staffing issues with the Coryell County Jail and commissioners will have to look at authorizing overtime to deal with some issues that I believe are coming," he said.

"The current situation has not been resolved in the least with the current overtime cutoff and they're working - they're getting plenty of hours."

Williams said he appreciates the efforts of jailers and all they do.

"That poor jail staff, all they do is ship and receive," he said. "We had one staffer that had to be told to take a vacation. We were concerned she was starting to burn out. She's one of those who will do whatever it takes to get the job done. We have several like that.

"They do it because they have buy-in, not because they are getting compensated. Money don't fix everything but it sure does show some appreciation."

Judge Miller asked of the 34 jailer positions, how many were unfilled.

Miller said he thought a regular meeting between law enforcement and county officials would help to have a better understanding of the issues and what can be done.

"It greases the wheels and seems to work pretty good to help streamline things and fix problems. They had to be in Austin to testify for noncompliance (of jail facilities), too. Listening to them testify, it seemed like it was working pretty good."

One problem contributing to jail overcrowding is that some officers arrest a suspect for a misdemeanor charge, Williams said.

"We had 8-10 misdemeanor cases come to jail that didn't need to be there. They can cite and release (the suspect) if it's not a violent crime."

He said he thought it would be beneficial for the different law enforcement agencies "to sit down and get on the same page.

"Unfortunately, there are some agencies, sheriff's offices included, that are stat driven," Williams said.

Belt said the majority of criminal cases for the county, "about 80 or 90 percent of our business comes out of Copperas Cove and most of those misdemeanors aren't making it to the county jail."

"I had a conversation with (Gatesville Police Chief) Nathan Gohlke) and he said they'll do whatever needs to be done, so we're working with other agencies (to resolve issues)," Williams said.

He agreed that a workshop with law enforcement and elected officials and representatives of the judicial system would be welcome.

"It will show we're working together to resolve things," Williams said. "It begins and ends with my office. The jail commission doesn't see every other cog in the wheel."