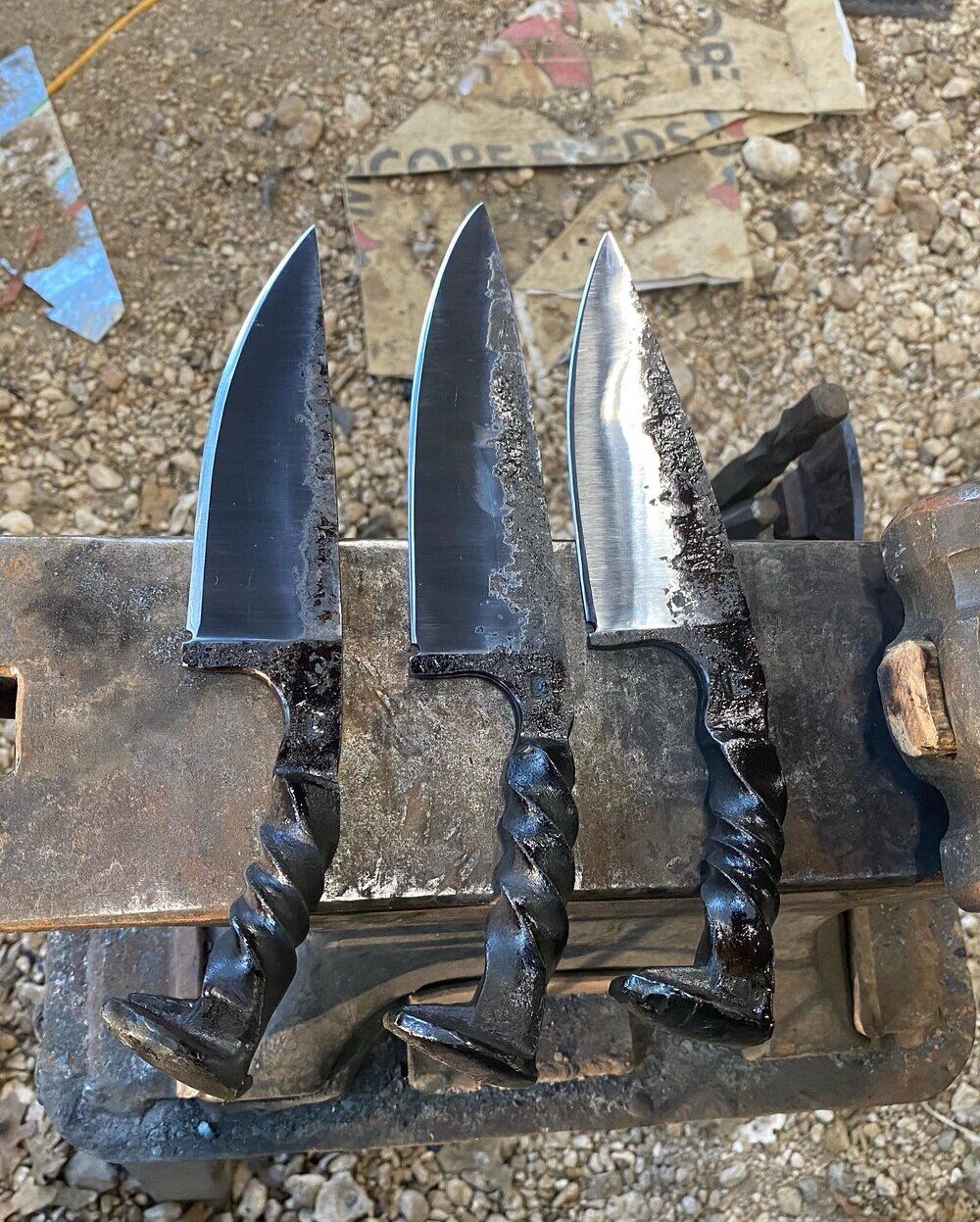 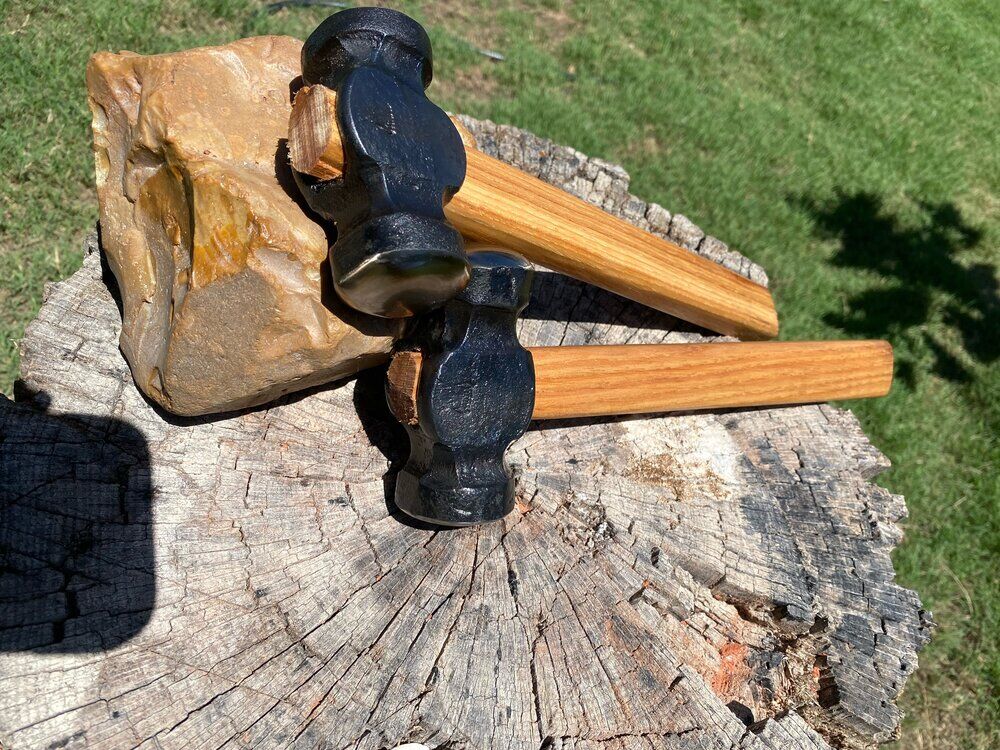 Blacksmithing was an essential need in both small as well as large communities across Texas and the United States during the 19th century. Blacksmiths had the ability to fashion a variety of important and useful items out of iron and steel and played an extremely important role in communities — as documented by renowned poet Henry Wadsworth Longfellow in his 1839 work titled “The Village Blacksmith.”

The first part of the 19th century is often considered to be the “golden age” of blacksmithing in America due to a great demand for metalwork in areas that were developing on the American frontier. The 1860 United States census recorded that there were 7,504 blacksmiths – a number that confirms that there was a need for them.

Gatesville is fortunate enough to have its very own “village blacksmith” known by name as Jess Streetman. He first began showing an interest in blacksmithing at the age of 17. The weapons and tools used during the Renaissance period became a fascination to young Streetman.

“The weapons of the Knights of the Round Table fascinated me with their durability and effectiveness,” he said. “I began making weapons from soft goods, found materials.”

Always seeking to improve his skills, Streetman became an apprentice under David “Stringbean” Lowry who was a well-known Texas blacksmith. “I began as an apprentice blacksmith under Stringbean and got serious with the investment of my time and as a part time job during 2017.”

Streetman often quotes the Bible verse from Proverbs 27:17 which reads, “As iron sharpens iron, so one person sharpens another.”

“I have found this to be true with blacksmithing and while interacting with fellow blacksmiths,” Streetman said. “It is not a competition, but a community of supportive, generous, hardworking men and women who want to further the past by including it in the present while looking forward to the future.”

Streetman first started making tools from railroad spikes, coil springs and other found/scavenged material that he would often give away at Christmas as gifts. “As time moved on, I fell more deeply in love with swinging the hammer, heating the metal and molding seemingly immovable metal into usable tools.”

A variety of hand-forged tools can be attributed to Streetman’s handywork and expertise skill. “I build all of my tools and goods whether it be a steak turner, knife, piece of art, or other forged goods with the utmost attention to quality and functionality, so that you can expect your grandchildren’s grandchildren to use the hand-forged tools,” Streetman said.

At a young age, Streetman said that he would often accompany his father when he built or repaired barbed wire fencing. He said that his father taught him that hard work was important to one’s well-being and that doing quality work and taking care of the tools of the trade was what led him to success.

“Not only have I found a creative outlet characterized by clean lines and deliberate details, I found a connection with my Dad, the past and the present…and the future by combining heat, force, and creativity to manipulate the strongest of materials,” Streetman said.

Streetman provides monthly exhibits and forging demonstrations at the Gatesville Chamber of Commerce Market Days except for January and February. To see more of Streetman’s work, you can visit his website at www.streetogreforge.com.