Skip to main content
You are the owner of this article.
Edit Article Add New Article
You have permission to edit this article.
Edit
Home
e-Edition
News
Diversions
Columnists
Multimedia
Obituaries
Classifieds
Share This
1 of 5 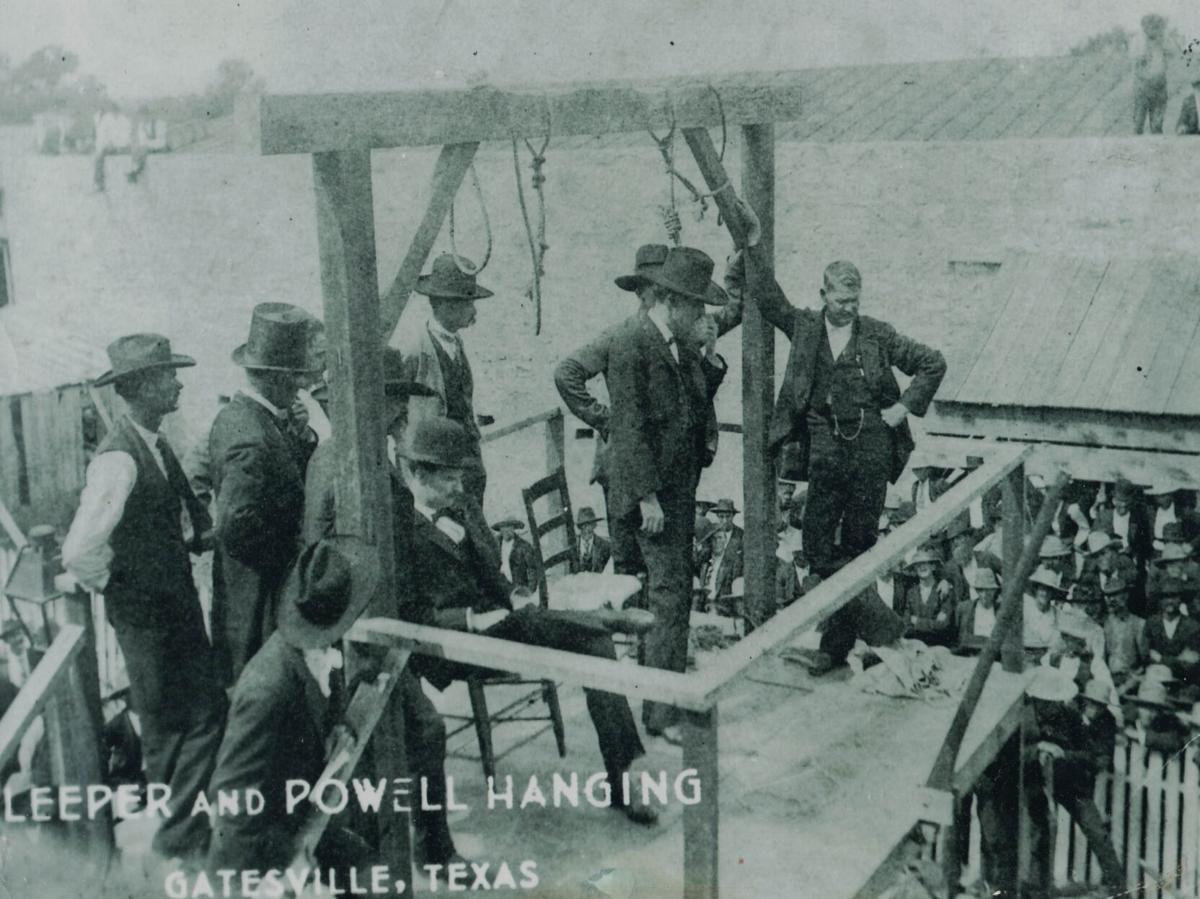 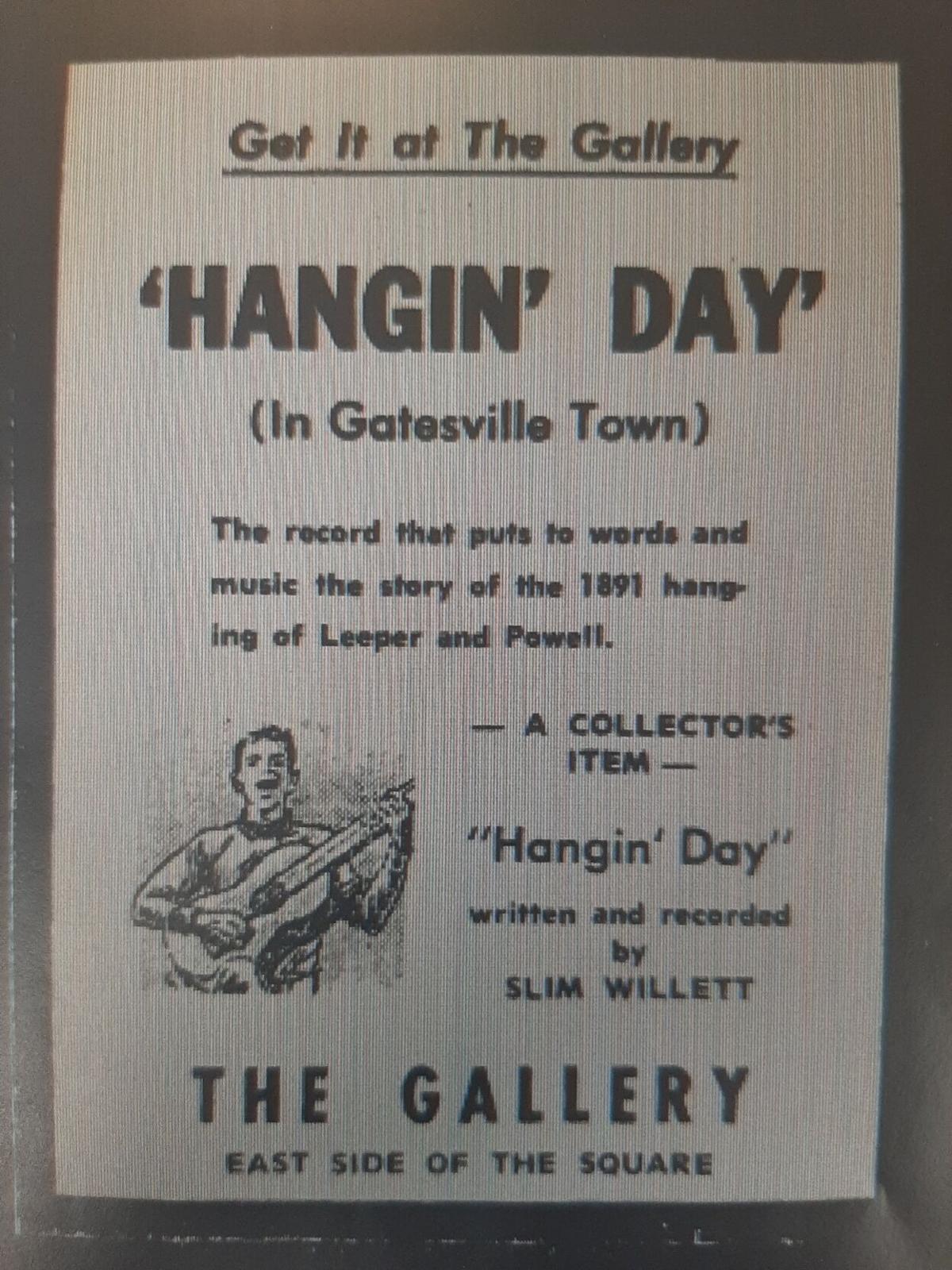 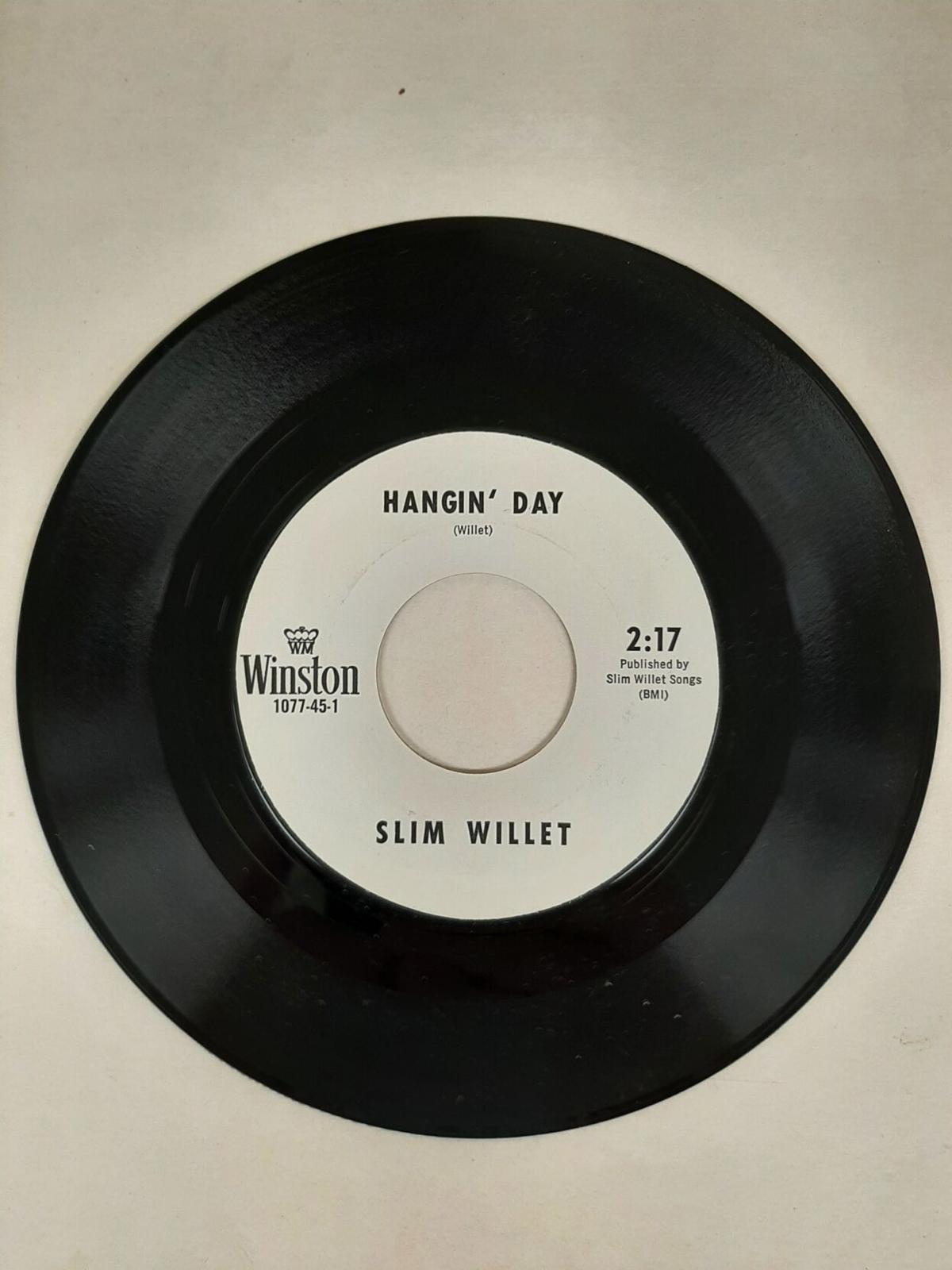 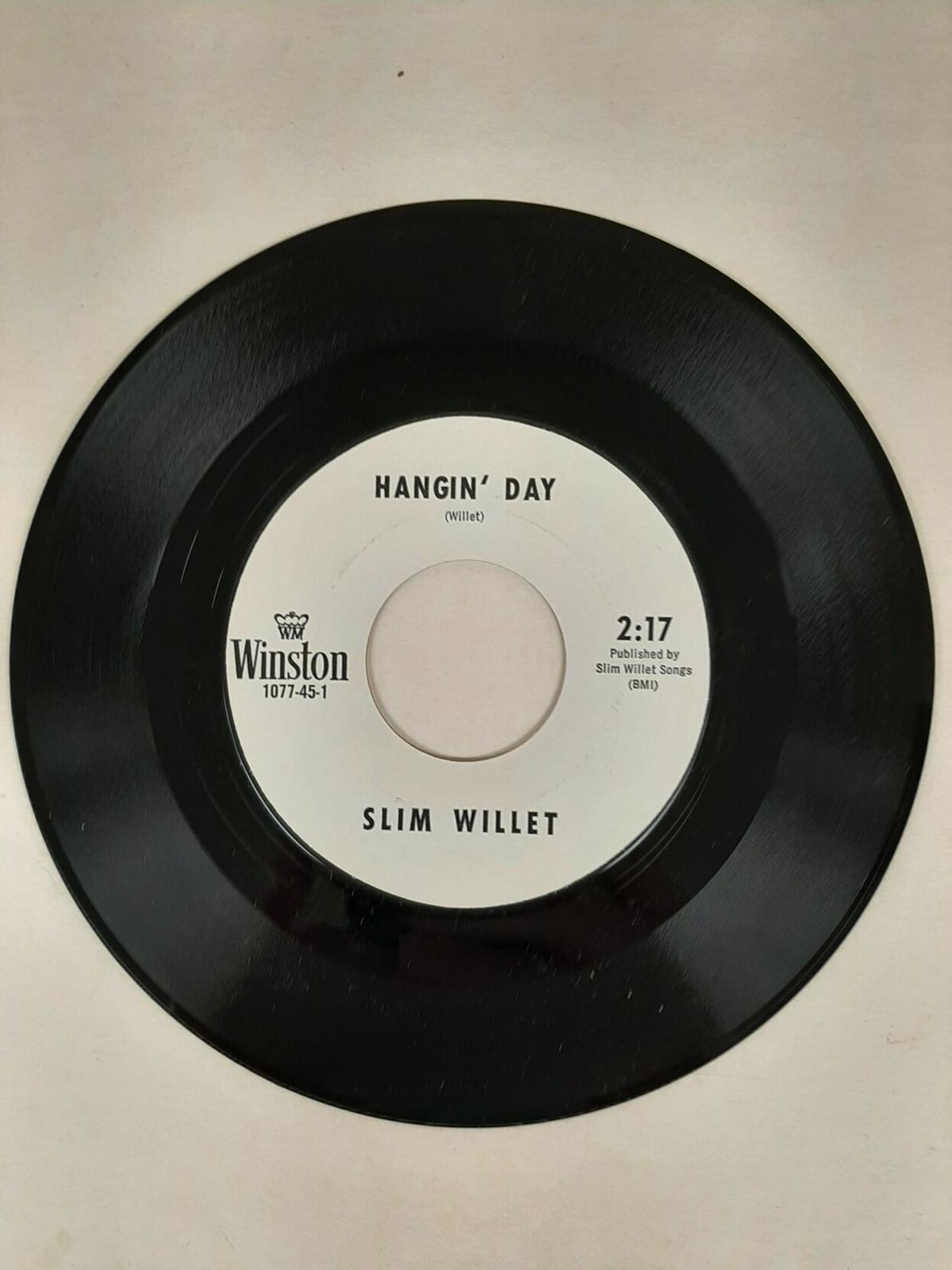 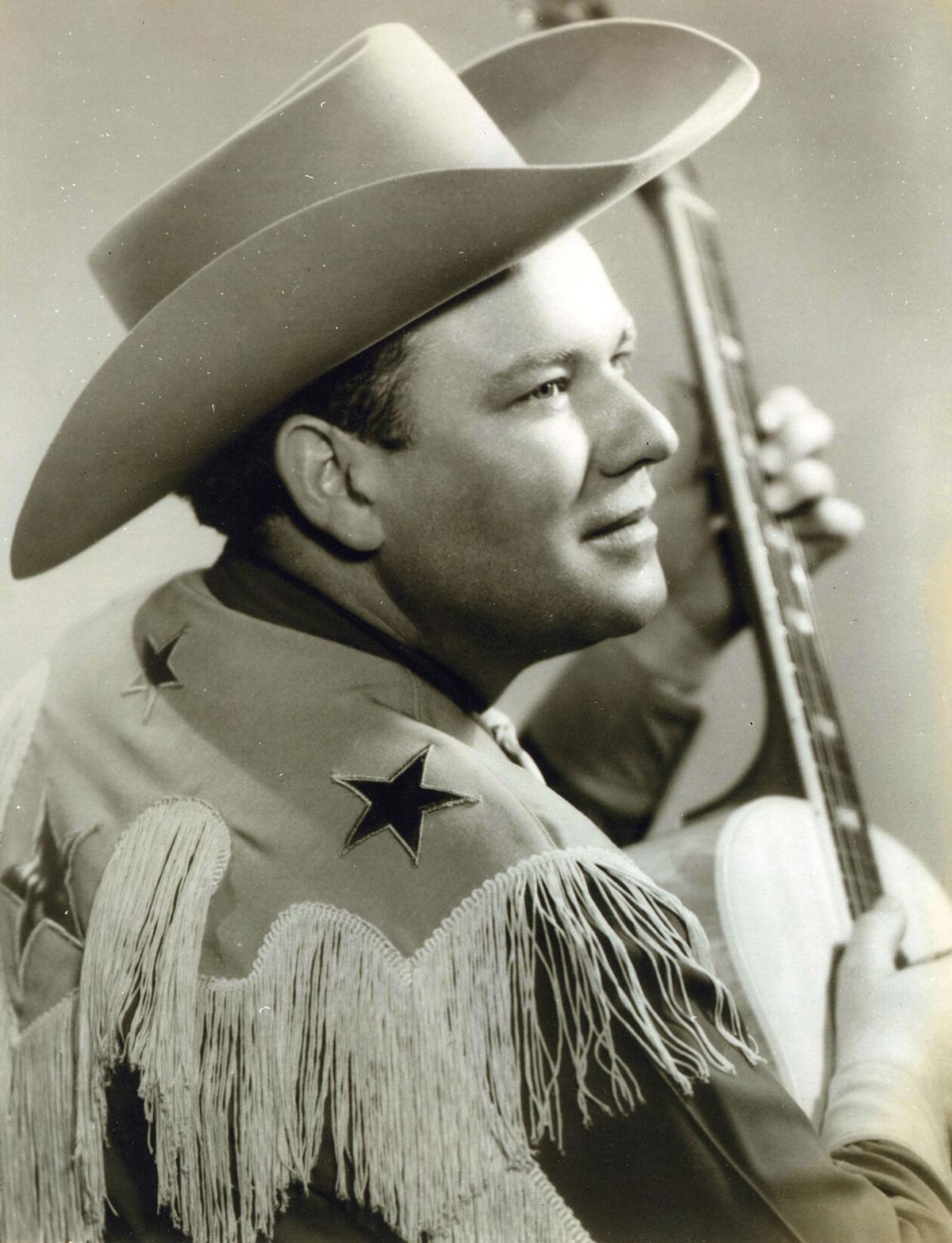 The Gatesville Messenger ran a story about the 130th anniversary of the first and only legal hanging in Coryell County which became known as the Leeper-Powell hanging.

In the latter part of 1889, while returning to Gatesville with a wagon train full of supplies, two men were ambushed – one of whom died as a result of being shot.

Jim Leeper and Ed Powell were later convicted of that crime by a grand jury in Gatesville and were scheduled to be hanged.

Jump forward 130 years to the newspaper account of the anniversary of this notable hanging. Soon after the article appeared in The Gatesville Messenger, Gatesville resident Marsha Leisited the newspaper office, bringing with her a 45-rpm record titled “Hangin’ Day” that was written and recorded by Slim Willet. The song was a musical account of the hangings of Leeper and Powell.

From a newspaper article in 1964, the near-legendary hanging had become the subject of a song. The record was being sold at the Gatesville music shop known as The Gallery owned by Chuck Obermyer – later to be owned by Mack Lee from 1965 to 1985. Lee had inherited the “Hangin’ Day” records from the previous owner. Marsha Lee said that her husband sold, gave away, and donated the records, which established notoriety to Gatesville. Most of those people were buying the record as a collector’s item.

The composer and singer of the song was Slim Willet, who was born as Winston Lee Moore in 1919. He began his radio career in the latter part of the 1940s at Abilene’s Hardin-Simmons University.

Willet’s fame would later escalate from his song “Don’t Let the Stars Get in Your Eyes,” which became a major hit for crooner Perry Como and would become Como’s No. 1 hit – selling over one million copies. Bing Crosby and Dean Martin also sang the song on their network radio programs. The song became all the rage with several different versions in Billboard’s Country and Western Top 10.

In the years following, Willet would branch out into song publishing and later had a Sunset Boulevard address in Hollywood. Willet established the Slim Willet Advertising Agency, which handled promotional events and bookings for Slim Whitman, Carl Smith, Johnny Horton, and a young and aspiring Elvis Presley.

Willet became known as a pioneer in live television, including an evening variety music show on KRBC-TV which aired for three years. He would later use his real name of “Winston” to establish his own record label.

It has been written that the Gatesville ballad of “Hangin’ Day” originated with remembrances from Willet’s mother, Frances Day Moore, who had formerly lived in Coryell City. At a young age, she actually witnessed the Leeper-Powell hanging in Gatesville. It was from her account that Willet penned his song from her memories of that day.

Willet died in 1966 at the age of 46, but his musical talent continues to live on. He was inducted into the Country Music DJ Hall of Fame in 1994.

What started as a story told to him as a child at his mother’s knees, grew into a song that eventually captured the hearts of history buffs in Coryell County. The Gatesville song can be heard on YouTube by entering the search phrase of “Hangin’ Day” by Slim Willet.

Gatesville, Texas was the town,

The streets with folks were lined.

Two men would die on the scaffold high

For a murder they had done.

Leeper and Powell stood side by side,

Condemned to hang as one.

They came from far and near,

The word had gone around.

No one had ever seen a crowd

There was a feeling in the air

That few had felt before,

Not on that scaffold floor.

The time was near that fated hour,

The trial just had met.

The crowd stood by while Powell spoke

Words some would not forget:

He knew his wrong must be repaid.

He begged for life in vain.

His mother cried and hid her eyes

And hung her head in shame.

Leeper next was asked to speak.

He just stared at the floor.

They asked if the rope fit him right.

He said, “I’ve never hung before.”

The rafters sprung and there they hung,

Two killers side by side.

Women fainted all around;

The men just stood and cried.

The chill in the air said this is a hangin’ day.

The chill in the air said this is a hangin’ Day.