You have permission to edit this article.
Edit
Home
e-Edition
News
Diversions
Columnists
Multimedia
Obituaries
Classifieds
Share This
1 of 5 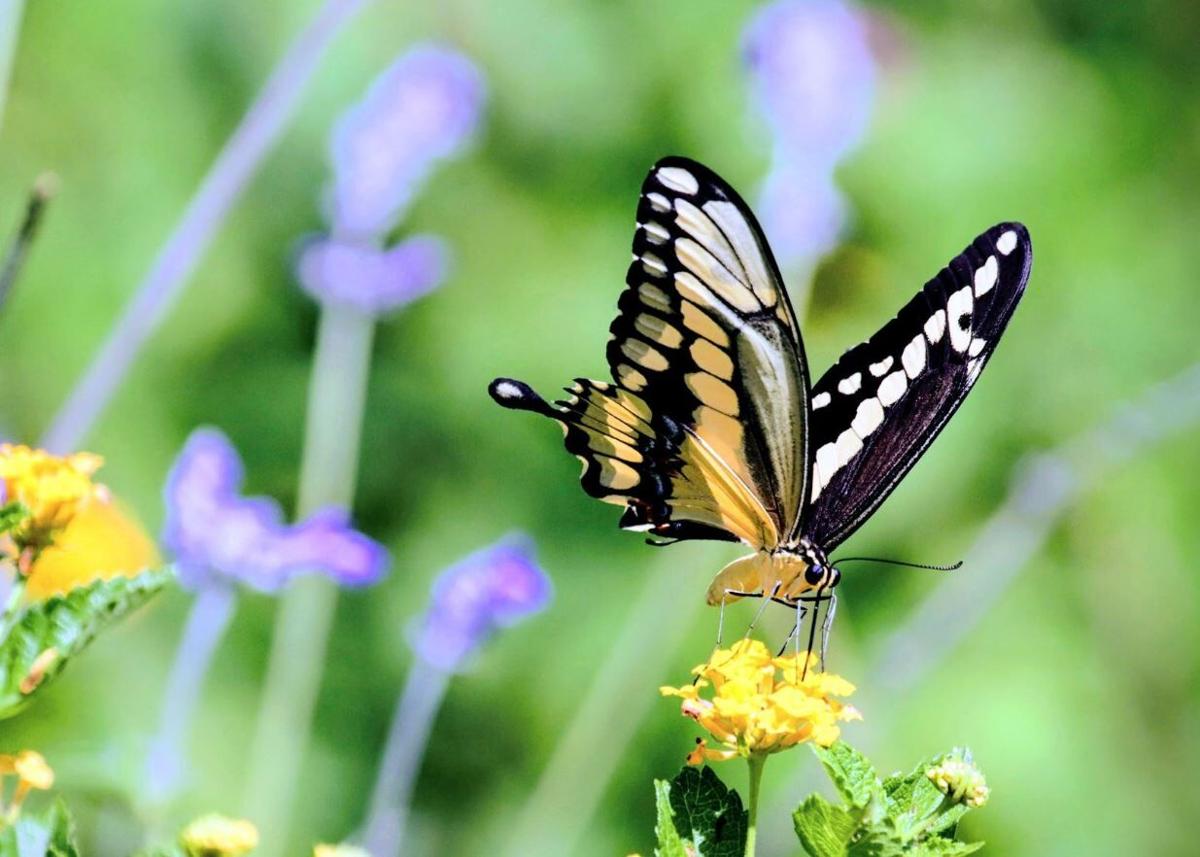 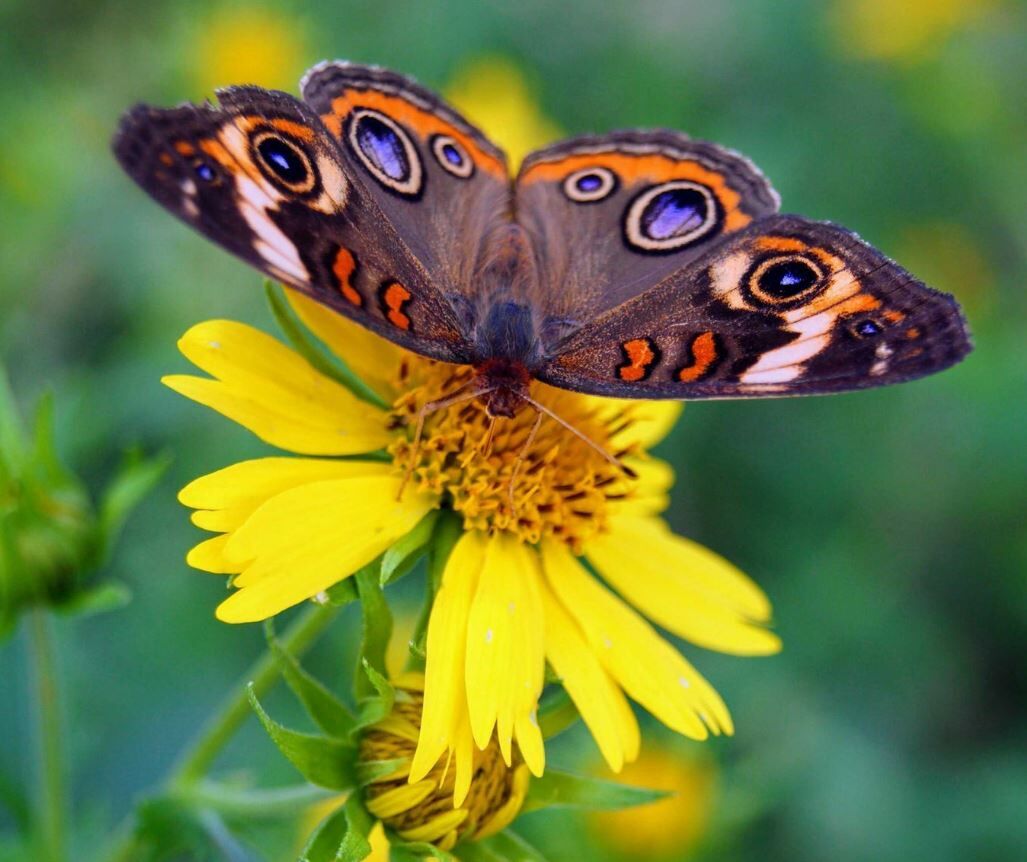 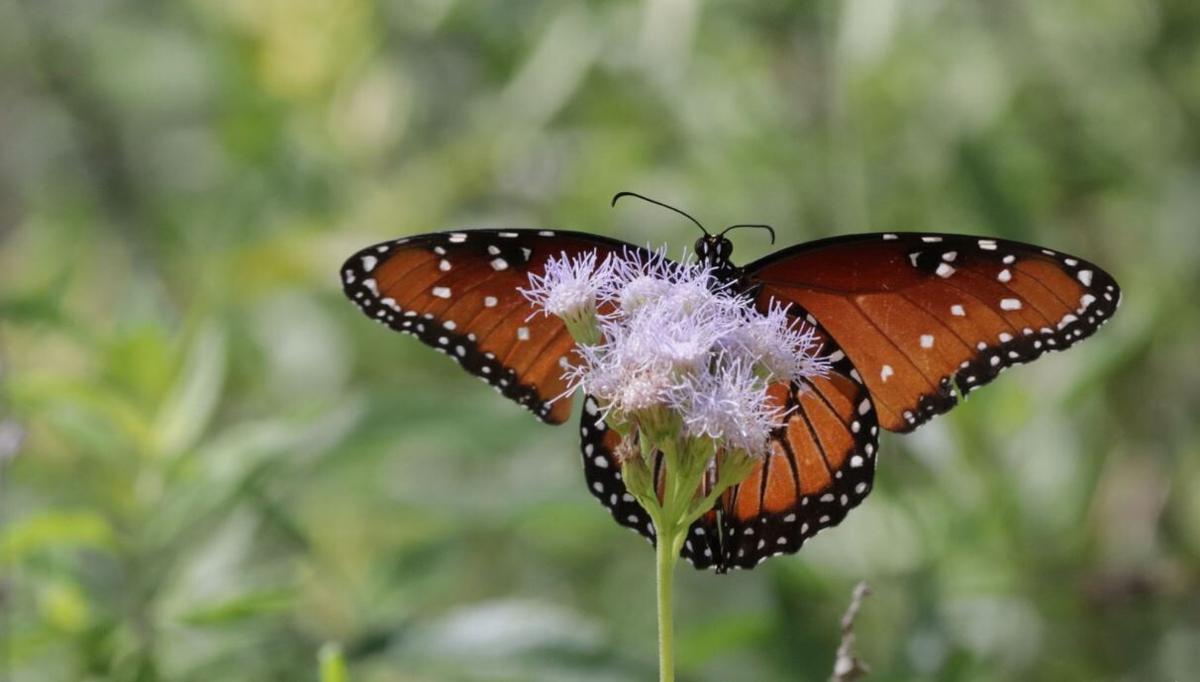 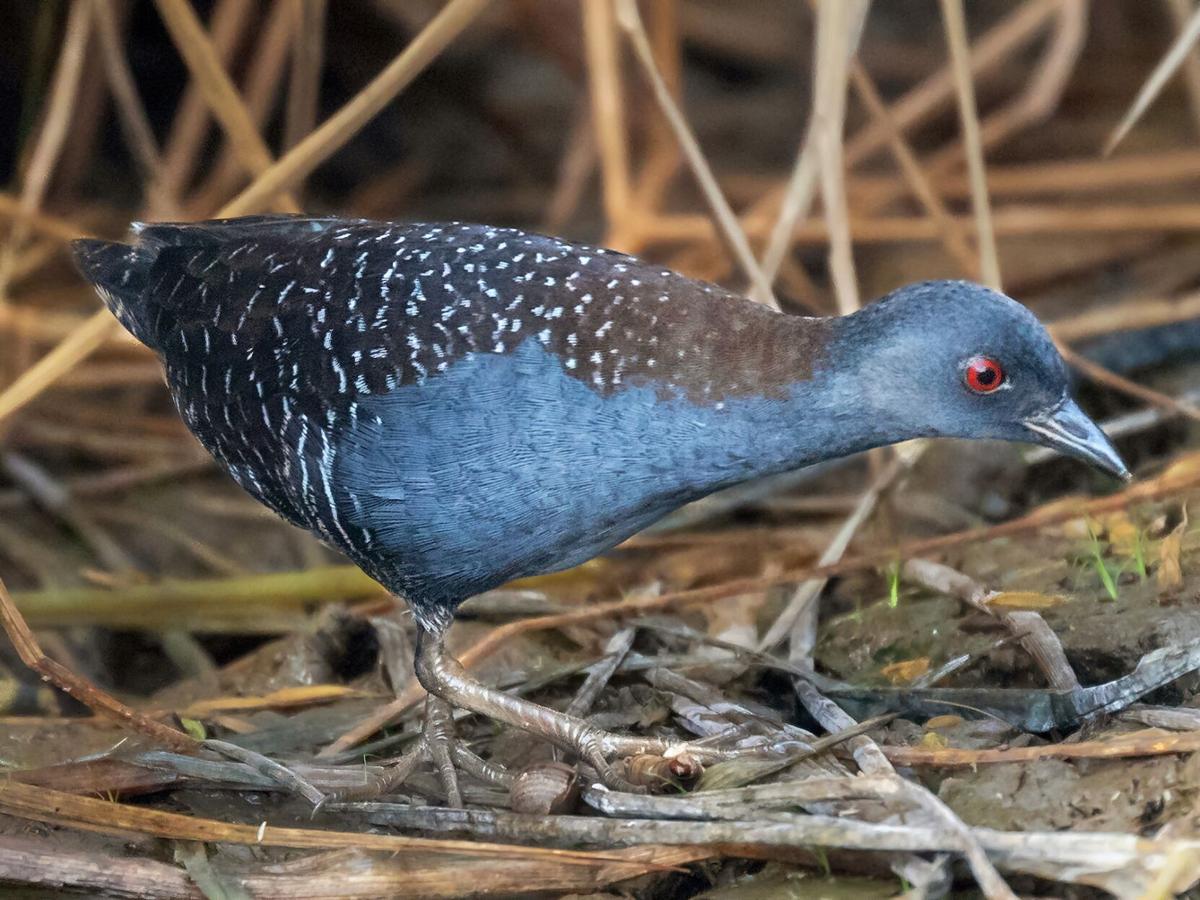 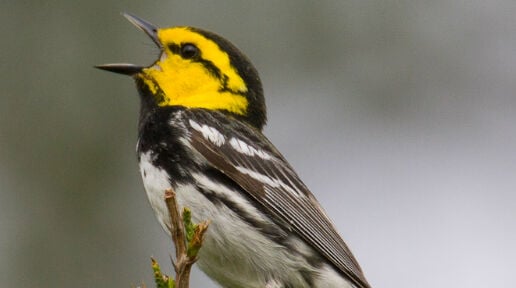 The Gatesville City Council has approved participation in an inter-local agreement with Bell and Coryell counties, as well as other area communities, in a Habitat Conservation Plan designed to balance economic development with protection of endangered species.

The Coryell County Commissioners Court also discussed participation in the plan, however; they did so in closed session and official results of that discussion were not available at press time.

"We are very interested," said Pct. 3 County Commissioner Ryan Basham. "There are a couple of things the county judge and county attorney wanted to check on (regarding the plan)."

City Manager Bill Parry said Gatesville and other area communities became aware that Bell County Judge David Blackburn had been notified that Bell County was a "county of interest" as related to karst invertebrates, an endangered species in the area.

Bell County issued a request for proposal to develop the habitat plan, and is seeking other interested non-federal partners that would be interested in joining their efforts, according to a Gatesville City Council memorandum.

The U.S. Fish & Wildlife Service would fund 75 percent of development of the habitat plan, with local entities providing 25 percent through either money, goods or services.

The memorandum states that "since the Edwards Aquifer plateau is a shared hydrogeological formation to both Bell and Coryell counties, it is probable that at some point in the future, the (fish & wildlife service) will notify the county judge that Coryell County is now an 'area of concern.'"

While a primary aim is to protect endangered species, city and county governments also have an interest in making sure economic development is not severely hampered in the process.

"An HCP (habitat conservation plan) is an 'insurance policy' - it tends to be less expensive at the earlier stages of life by signing on to a regional effort," the Council memorandum stated.

According to documents from the fish * wildlife service, a benefit of the HCP is it allows activity (land use) to proceed which might otherwise be considered unlawful.

"In developing habitat conservation plans, people applying for ... permits describe measures designed to minimize and mitigate the effects of their actions - to ensure that species will be conserved and to contribute to their recovery."

"We recommend participation for a couple reasons," Parry said. "We know there's endangered species in Coryell County including the golden-cheeked warbler, black rail and freshwater mussels found in the Leon River."

Mayor Gary Chumley noted that 200 acres within the county had already been set aside for the monarch butterfly.

"There was a project .. in Florence that was shut down for three years, and we don't want that to happen here," he said. "It's a complicated issue and probably a wise move to protect future development.

"If we don't get in on this, we'll have to do this on our own in the future. Doing this now will be much less expensive."

Parry said because Fort Hood is a federal entity, it has a different set of rules and guidelines.

"By participating in this, we're helping to sustain economic development," Burrow said.

The initial cost for different entities to participate in the plan, is:

Tier I entities, including Bell and Coryell counties, Clearwater UWCD and the Brazos River Authority, $31,250 each.