You have permission to edit this article.
Edit
Home
e-Edition
News
Diversions
Columnists
Multimedia
Obituaries
Classifieds
Share This
1 of 2 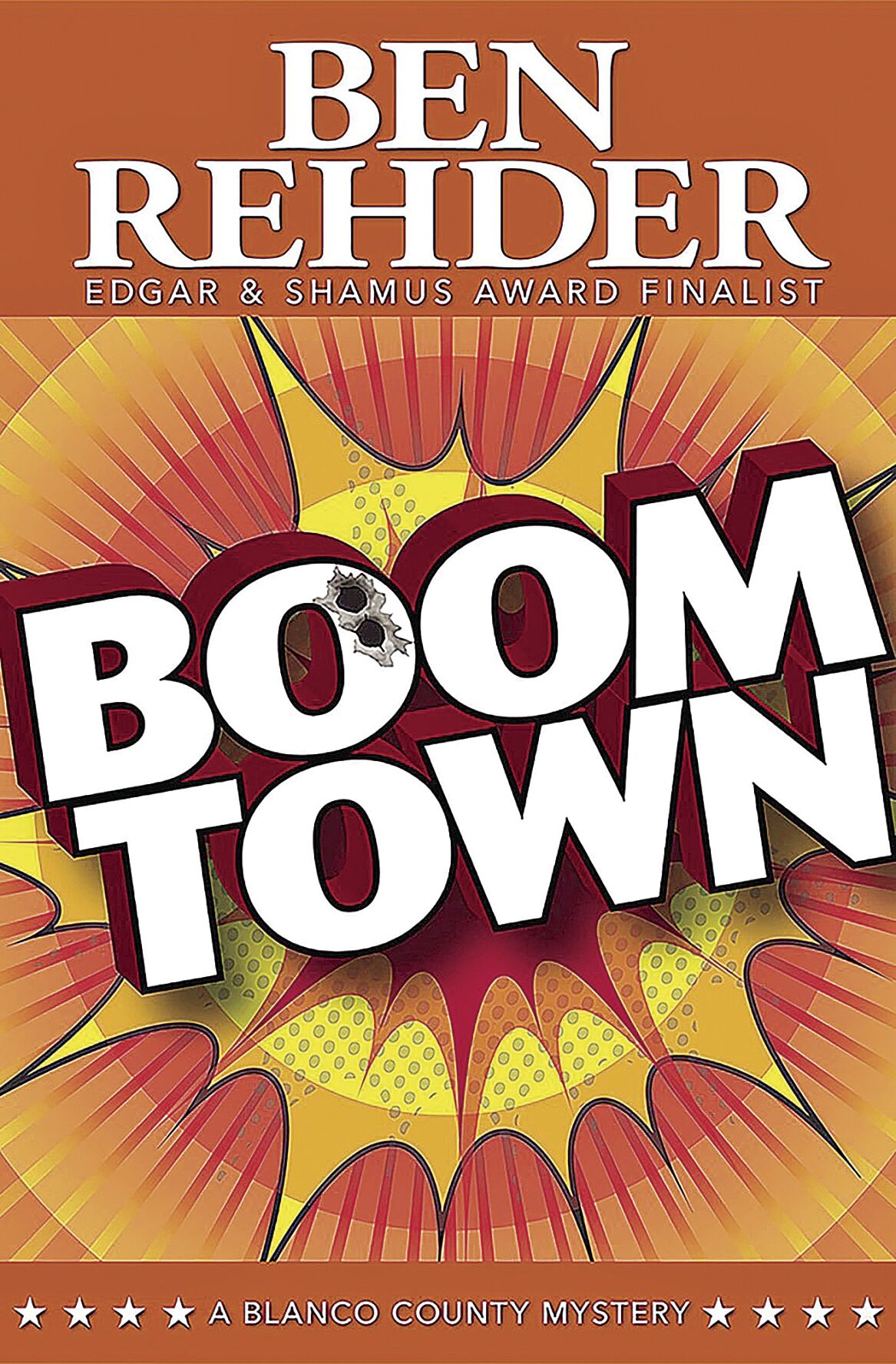 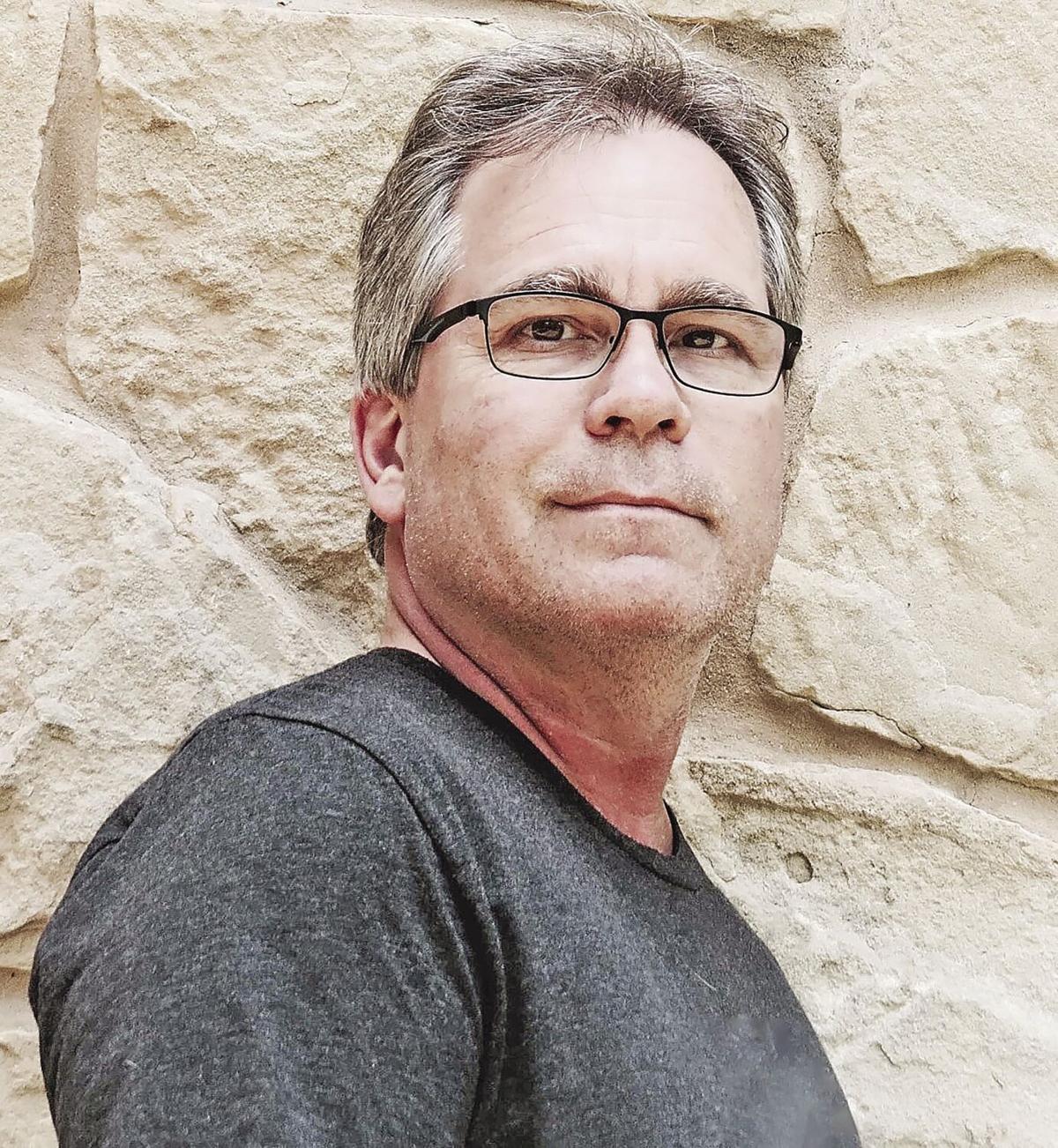 The Murder Mystery Book Club will be meeting on Tuesday, November 2, at 6 p.m. at the Gatesville City Auditorium. Author Ben Rehder will be speaking about his latest book, Boom Town, which is the 14th book in his Blanco County series. Rehder is an Austin-based author of mysteries. His debut novel was widely praised, given starred reviews in Publishers Weekly and the Library Journal, and was an Edgar Award finalist. Rehder’s love of the outdoors has influenced much of his writing, including his Blanco County comic mysteries which revolve around a Texas game ward and a colorful cast of characters. Novels from that series have made best-of-the-year lists in Publishers Weekly, Library Journal, Kirkus Reviews, and Field & Stream.  Buck Fever, the first in the series, was a finalist for the Edgar Award for Best First Novel from the Mystery Writers of America. Get Busy Dying, the second novel in Rehder’s Roy Ballard mystery series, was a finalist for the Shamus Award. Rehder’s standalone novel The Chicken Hanger won the Texas Philosophical Society's Award of Merit in 2013. Rehder lives with his wife near Austin, where he was born and raised.

The public is welcome to attend the club meeting.