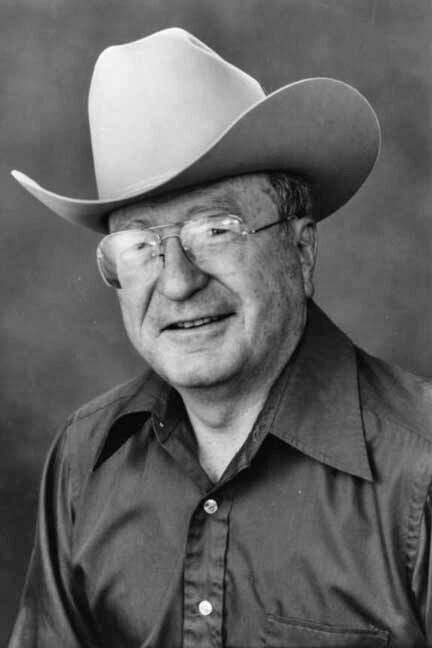 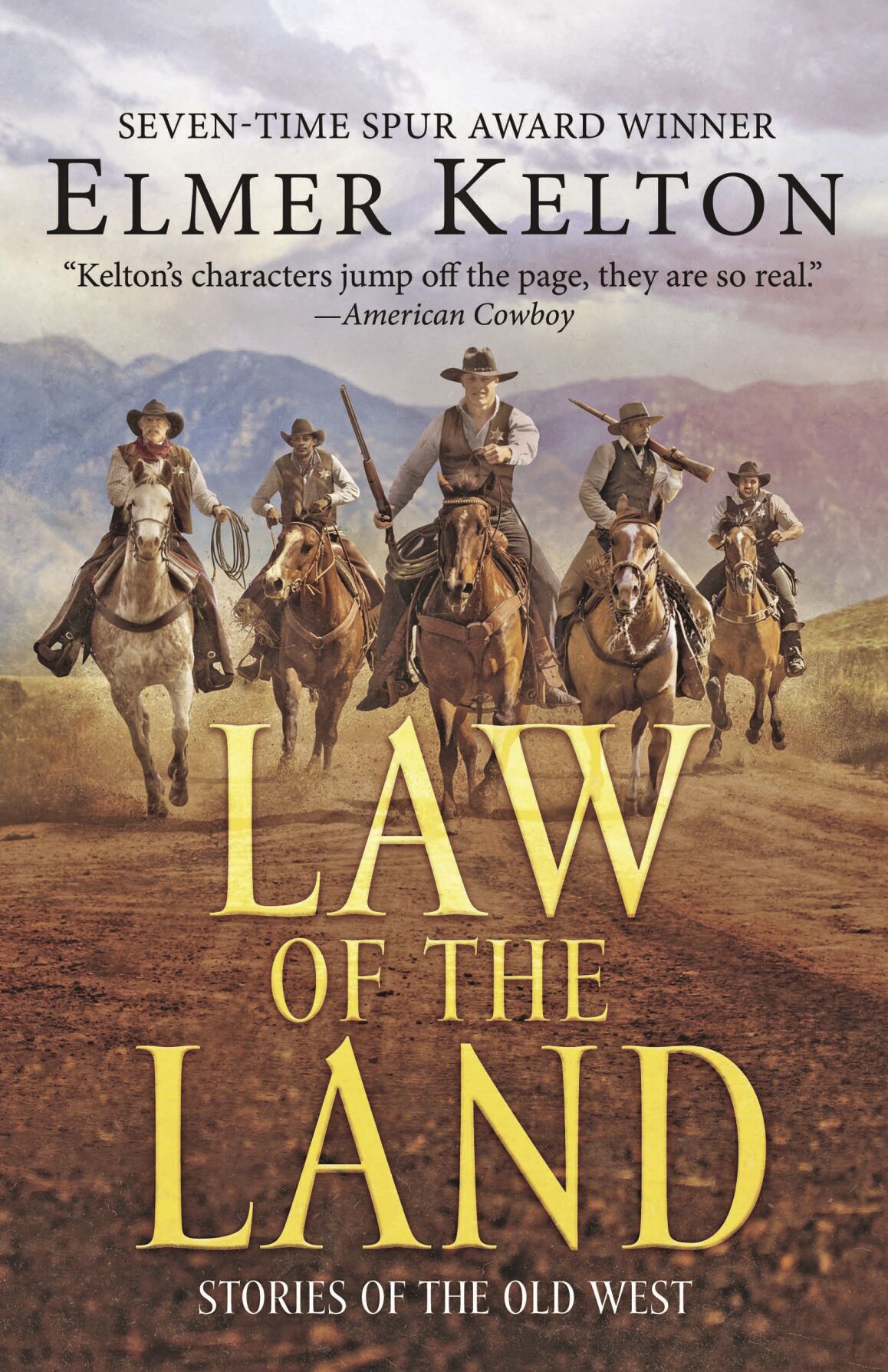 Here's the answer: nothing's better than the pound of a horse's hooves, as heard from a saddle. They can sound like a dance, a drumstick skittering over a snare drum. A lively trot reminds you of bongos; a good run, like a bass kick. It's music to a cowpoke's ears and in the short-story collection, "Law of the Land" by Elmer Kelton, you'll find a treat for your eyes.

There aren't a lot of things a lawman likes better than crossing a name off a Wanted list and Fitz Battles was about to do that. Giles Pritchard was an outlaw and to Fitz, that made Pritchard just plumb worthless. Problem was, Pritchard had help and in "The Fugitive Book," that meant more no-good outlaws for Fitz to eliminate.

All Grant Caudell wanted was his money back, now that he'd caught up with "Slack" Vincent. Vincent had tricked Caudell out of his money and without it, Caudell would lose his family's farm. The problem was, the sheriff had the outlaw locked up and in "Jailbreak," Vincent was about to hang – unless there was a little more trickery...

Old George Simmons never wanted trouble. He just wanted to cook for the Slash R cowboys and be unbothered. So in "Biscuits for a Bandit," an outlaw rider learns that it's best not to rile the camp cookie.

Everybody knew that the Apache One-Ear was ferocious. Lieutenant Monte Fowler already lost many soldiers to One-Ear's band in a massacre the likes of which Fowler wasn't eager to repeat. But One-Ear was still out there causing trouble, and in "Apache Patrol," Fowler's the only man who can lead G Troop to stop him.

A "pretty little girl" like Rachel should never've been brought to Texas. She should've stayed back East but it was already too late: the Comanches were outside their door. Her husband, Matthew, was ready to fight but in "The Last Indian Fight in Kerr County," Rachel had a few ideas up her pretty little sleeve.

Zero and a hundred. In "Law of the Land," that's what you can expect: zero political correctness, one hundred percent old-school, classic western tales.

And yet, there's something else that's interesting for readers to look for here...

In many of the sixteen short stories inside this book, there's a fiendish twist at the end, as if the late author Elmer Kelton consulted with the late Rod Serling on each tale's crafting. Many are so Twilight-Zone-ish, in fact, that they almost don't seem entirely like westerns.

And yet – they are. There are cowpokes and sheriffs in these tales, purdy gals, worn saddles and beloved horses, outlaws and rifles and bloodthirsty killers. Readers are taken across arroyos, through mountain passes and inside corrals. The shoot-outs you expect are here. So are the white-hatted heroes.

Despite the lack of modern PC-ness, the twists in these tales may bring old-fashioned westerns to a new audience. For sure, if you're already an oater fan, getting "Law of the Land" would behoove you.

"Law of the Land: Stories of the Old West" by Elmer Kelton